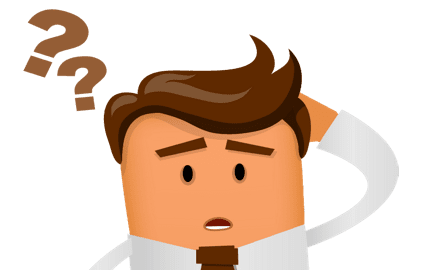 Bitcoin was created in 2009 by an anonymous person or group of persons going by Satoshi Nakamoto following the 2008 financial crisis, Bitcoin has two parts one is the digital cryptocurrency the other one is the network that maintains the ledger (or blockchain) tracking all transactions and balances is done by a massive computer network.

There no physical Bitcoins only balances on a public ledger that is easily access by everyone. Bitcoins are not issued by any banks, entities or governments and these institutions are not required for individuals to hold, transact or transfer Bitcoin between other individuals.

You could send Bitcoin to anyone anywhere in the world as long as that individual has a wallet and access to the internet. These transactions are nearly instant and a lot cheaper than traditional payment mechanisms and as mention previously does not require any ones approval other than two parties involved on such transaction.